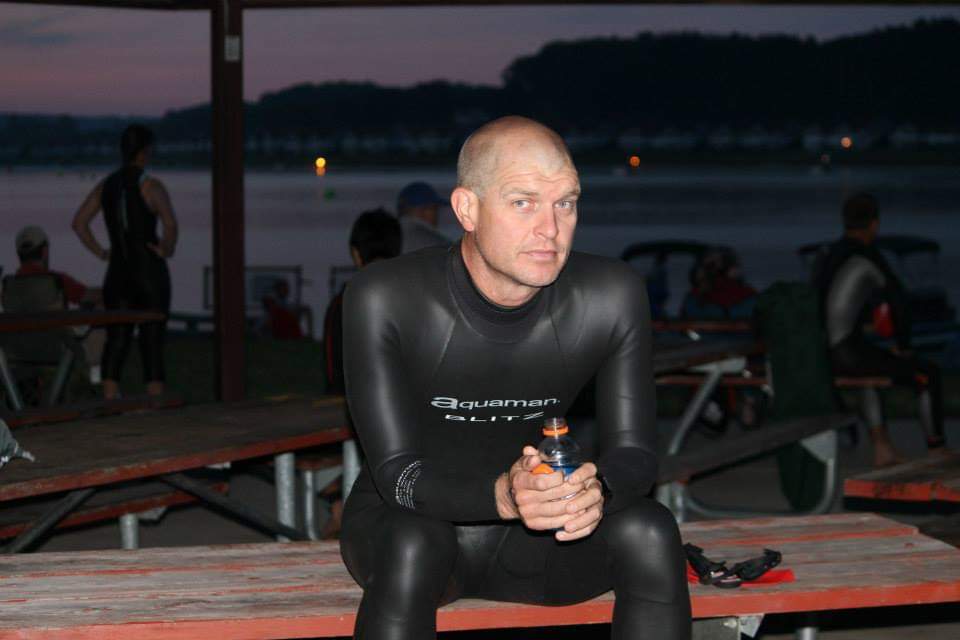 I am a TITAN: how working towards a full triathlon takes progression

By Chelsea MontesJanuary 16, 2020No Comments

There are very few triathletes who start out right off the bat by racing the Full 140.6-mile Triathlon. Building up to that distance is part of the training process. The progession of starting with a Sprint or Olympic-distance triathlon and then working your way up to the challenge of the Full is what creates the much needed stamina for a triathlon.  And typically it is also the reason people get so easily hooked on the sport, because there is always a new distance, time or course to set your goals and eyes on.

MiTi TITAN Mike Wordelman was captured by the progression game. Starting off as a runner, he started with a light 5K, then gradually worked his way to a 15K and 25K before ultimately running a marathon. The same is true for his triathlon career, that first running 5K would eventually jumpstart his intrigue to training for three disciplines, competing in a Sprint Triathlon and soon enough a Full 140.6 miles of swimming, biking and running. Here is his TITAN story. 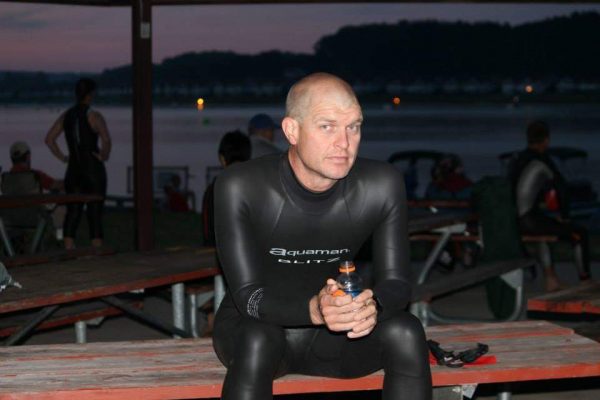 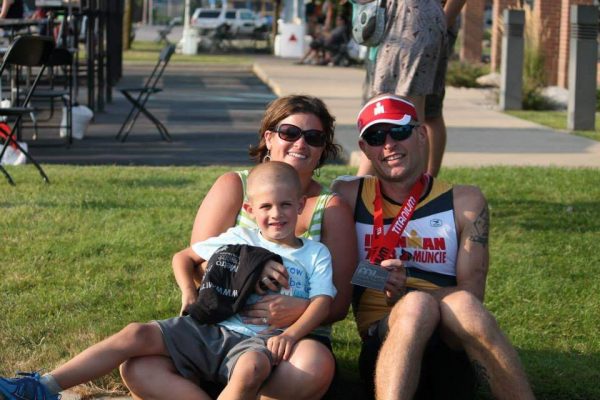 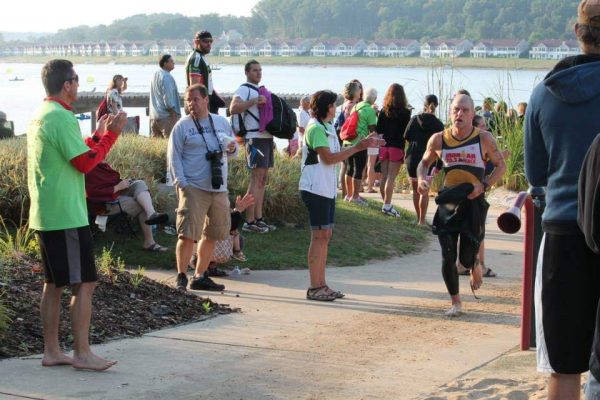 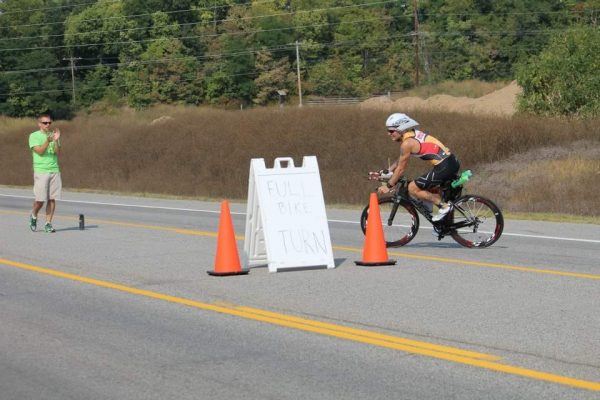 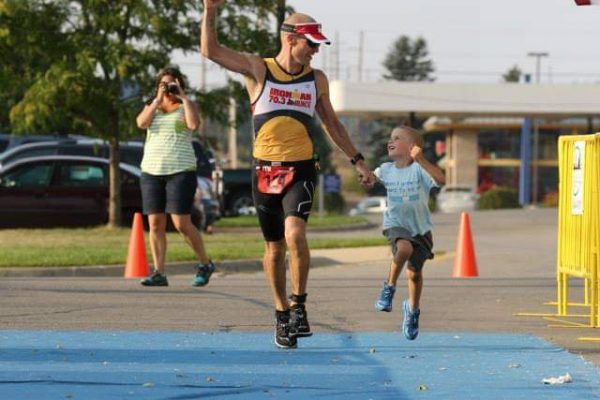 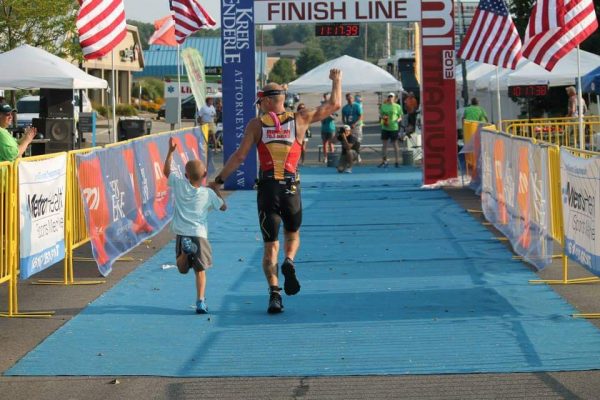 I am a TITAN, Meet Mike Wordelman

How did you first get involved in triathlon?
Back in 2010, I started getting involved in running road races and in order did a 5K, 15K, 25K, and a Marathon (which was actually the first race I ever signed up for). I was doing cycling as cross training and decided around July/August of that year that since I was already doing two of the three disciplines I might as well do a triathlon. I signed up for a sprint  triathlon put on by Aquaman down in Three Rivers, managed to get about 10 minutes swim practice prior to the race, had to switch to the breast stroke halfway through the swim, put together a decent rest of the race and was officially hooked.

What is your favorite discipline? And strongest?
Running is typically my strongest discipline and I’d say my favorite, but mostly that’s because once you make it to the run it’s all on you. You no longer have to worry about drowning/getting clobbered in the swim and you don’t have to worry about getting a mechanical or staying out of the drafting zone on the bike, you just run.

What was the first triathlon you ever raced in?
The Three Rivers/Aquaman Sprint Triathlon in Three Rivers, MI in August of 2010.

What made you first decide to race the full 140.6-mile distance?
Pretty much as soon as I finished my first Tri I set my sights on a 140.6.

What was your training schedule like for that race?
I kind of followed a gradual increase in training volume until reaching about 3 mile swim/100 mile bike/ 20 mile run around 3 weeks out from race date.

How was your race experience? Did you accomplish your goal? Did you enjoy the distance?
The race went great, didn’t necessarily have a goal other than to do as good as I could. I finished under 11 hours (just barely) so I was happy with that. I was unable to complete the run without walking some and that was a little disappointing, I didn’t realize at the time that that’s fairly common.

What did you like specifically about the MiTi race experience?
MiTi was 140.6 number two for me. I really liked the fact that it was a hometown race.

Would you ever complete that distance again?
Absolutely! I’ve done six so far.

What advice would you give to someone looking to do the full distance for the first time?
Train, you can sometimes fake it at other distances but a lack of proper training will catch up to you at some point during the 140.6 miles. But also believe in yourself, the mind is a powerful muscle and can either help you or hurt you when you reach a dark place.

What makes you a TITAN?
I’m not sure, but I know I’m lucky to have an amazing family/support crew that has put up with my training load over the last 9 or 10 years.