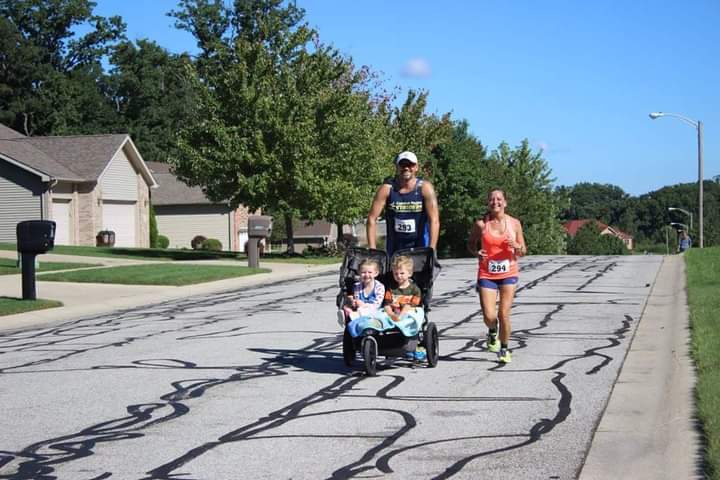 How Adversity Can Create a Titan

By Chelsea MontesJanuary 6, 2022No Comments 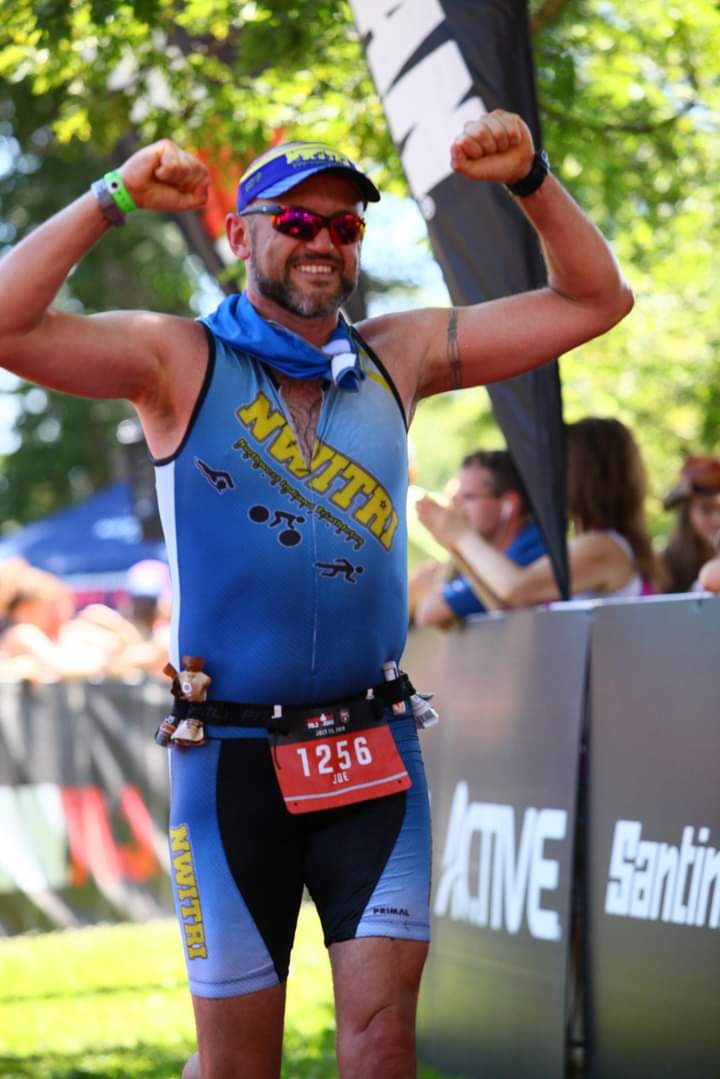 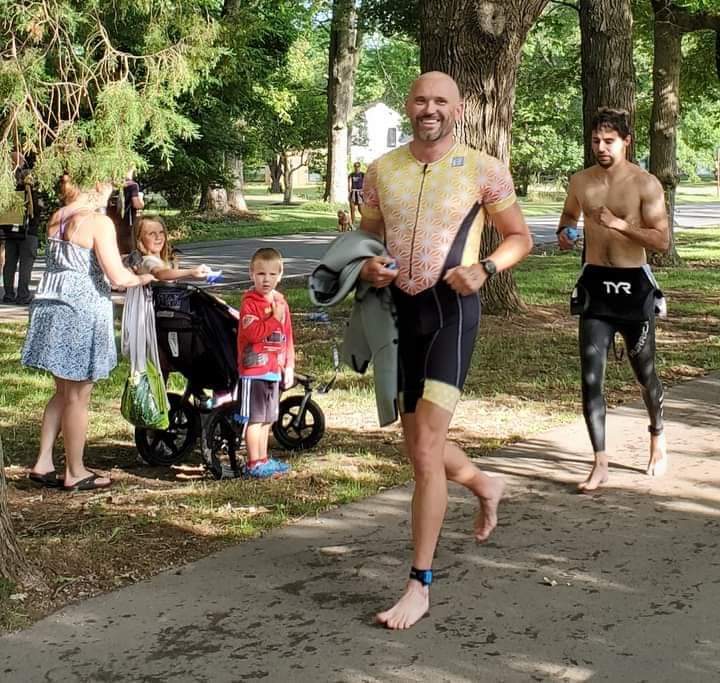 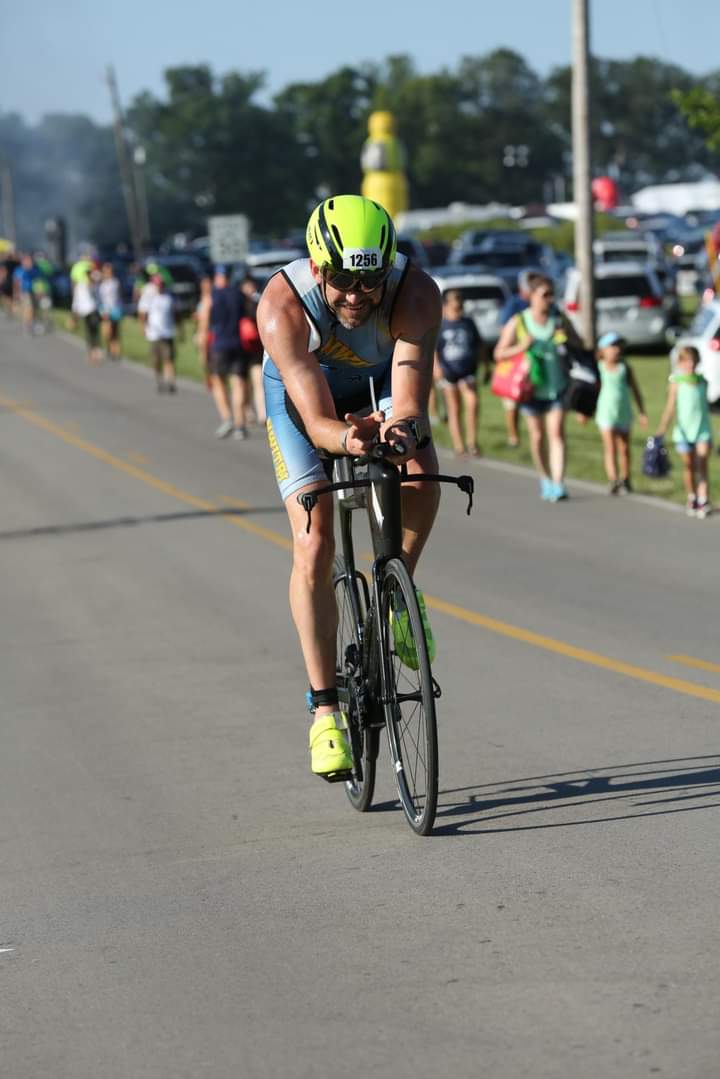 Competing in a full-distance triathlon requires courage and bravery.

Choosing to push one’s body and mind to the limit by training for months or even years to race in an endurance event that can last up to 17 hours takes commitment, dedication and perseverance.

It is a grueling challenge. And the reason that at Michigan Titanium, full-distance athletes are known as Titans, which by definition is “one that stands out for greatness of achievement.”

But Joe Reeves (45) of Portage, Indiana, who completed his first full-distance race this year, takes the necessary qualities of courage, bravery and being a Titan to a whole new level.

Reeves started in the sport less than two years ago.

In that short time, he has completed a sprint, two olympic-distances and a half, had a major accident that broke multiple bones, rehabbed through a pandemic, caught and battled COVID-19 and then trained for his first full-distance triathlon at Michigan Titanium.

So much so that It was also due to a bad case of bronchitis that Reeves even got involved with triathlon.

While his background was as an avid ultra marathoner, in 2018 when he caught a spout of bronchitis that affected his breathing when he ran, he then decided to purchase a bike to offset his lost running fitness. As he spent more and more time on the bike, he remembered an Ironman race he had watched a few years prior that had inspired him to one day attempt a triathlon.

“During that time I was a two-pack-a-day smoker as well, so it wasn’t the time to commit to trying a triathlon. But when I started biking, I realized that if I could just teach myself how to swim, I could finally take on the challenge of becoming a triathlete,” said Reeves.

It was then November 2018 that he signed himself up for the Muncie 70.3 Ironman race and began teaching himself how to swim.

“I am the type of person who needs to sign up for something in order to hold myself accountable to actually do it,” he said.

Reeves adapted quickly to the sport and survived the half distance in Muncie. He also did his first olympic-distance race at Grand Rapids Triathlon in 2019.

However, in the spring of 2020, during the height of the pandemic, Reeves was involved in a terrible bike accident when he crashed into someone who walked right out in front of his bike on a training trail. He broke his scapula, clavicle, four ribs, punctured his lung, had extreme road rash, tore up his left hip and cracked his bike helmet right in half.

And because of COVID-19 and being identified as high risk, he could not get surgery to repair his clavicle bone.

It took almost eight months after the accident – also due to the fact that Reeves got COVID-19 just before Christmas – for him to have the ability to start rehabbing and training again.

While it took him time to recover and feel confident enough to train on his tri bike again, Reeves had already signed up for Michigan Titanium, and he knew he would have to overcome in order to accomplish a goal he had set for himself.

“I also had to get back up and be able to show my kids that if you have a goal, you stick with it. Even though sometimes life is hard, you just need to put the work in,” he said.

Last year, his 10-year-old daughter and eight-year-old son signed up for the kids MiTi race, so Reeves toed the full-distance line and became the example to his kids on how to stay positive through adversity and never give up.

Joe finished the Michigan Titan full-distance triathlon in 15 hours, one minutes and 17 seconds.

Knowing all he has overcome in the last two years since he started in the sport, he was relieved to finally completing the distance he had witnessed on TV so many years ago. 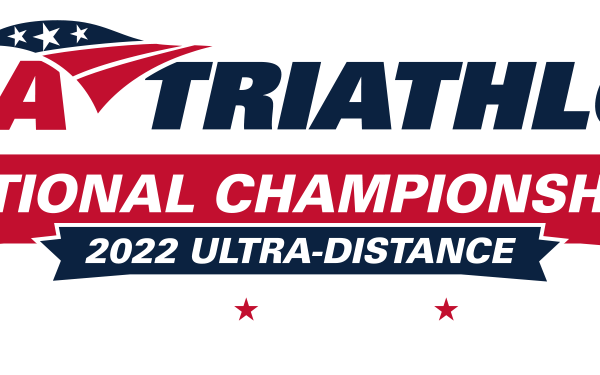