By Michigan TitaniumOctober 8, 2018No Comments

The Race Directors of the Michigan Titanium are pleased to announce that USA Triathlon has selected the 2019 MiTi as the host of the Ultra-Distance National Championship. The Ultra Distance is also known as the Full Distance Triathlon with a 2.4 mile swim, 112 mile bike, 26.2 mile run. This is only the third year that USAT has held a National Championship for this distance triathlon.

There is no pre-qualifying to participate in this Championship. All athletes who register to participate in the Ultra-Distance (Full) triathlon at the August 18 event will automatically be part of the Championship. This event is open to athletes who are 17 years of age (as of 12/31/2019) and older.  Age groups for this event will be recognized from 17-19, then each 5 year increment after that (ie. 20-24, 25-29, 30-34, etc.). Each athlete finishing in the top of their age group (male and female) will automatically qualify to be part of Team USA and compete in the 2020 ITU World Long Distance Championship. The second place athlete in each age group will also qualify provided their finish time is within 30% of the top finishing athlete.

Make plans to join us on August 18, 2019 for the Michigan Titanium and be part of this exciting National Championship. Registration is now open. 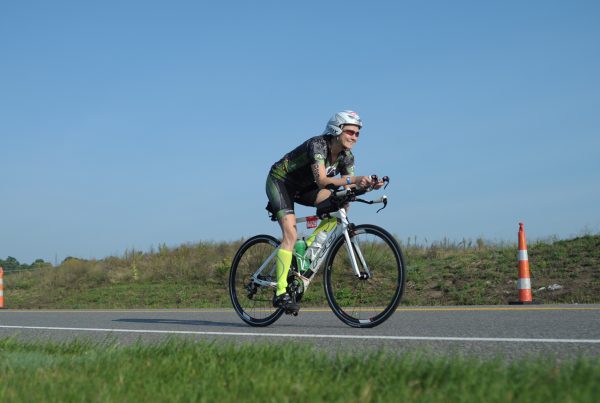 I AM A TITAN: how a working Mom and Wife stretches boundaries 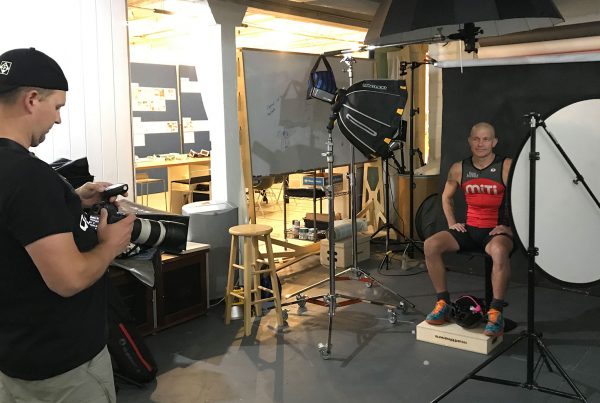 Behind the scenes: TITAN Photoshoot